Village Pond: Clerk confirmed that enquiries had not found an owner for the village pond, BBOWT guidance on management had suggested that the duck weed should be cleared by hand 3 – 4 times a year, from this wildlife and plants would start to improve. No benefit seen in installing a pump, best to
kept as a natural pond. There was an option to put a formula in to reduce the weed but management by hand agreed as the best choice initially. Following legal advice from BALC, Clerk explained that process of claiming the land by the PC could be lengthy and expensive, suggested that a group of volunteers
would be best placed to go ahead with the management suggested. D Brady to speak to neighbours.
SSE: Progress had been made following conversations with Mr Duffield and SSE, Clerk confirmed that SSE were in the process of surveying trimming works required but unfortunately ideal time for works (after harvest before planting) was starting to pass. Clerk to keep in touch.
Hall Windows: Clerk confirmed that order had been placed, appointment awaited for final measure up.
Website: Clerk reported that Peasemore website looked to be offline. R West to make enquiries. Clerk progressing with quotes on new PC site, full report at October meeting.
Village Hall Committee: Clerk confirmed that no volunteers had come forward as yet to sit on a committee. Clerk to explain other options at the October Meeting.
Highways: Parishioner reported drainage issues near the Thames Water point on the way out of Peasemore to Chieveley. Clerk to report to Highways.

(2) 21/02287/HOUSE Cullimore House, Eastley End, RG20 7JN – proposed single storey extension to encompass small pool and garden room with small first floor extension to accommodate shower rooms.
Councillors agreed a response of No Objections.
(3) 21/02281/FULD Land Adjacent to The Old Post Office, Hailey Lane, RG20 7JE – proposed erection of detached dwelling. Several concerns raised by parishioners including the possible ecological impact on the pond with the light pollution the house will cause. Councillors agreed a response acknowledging the
sympathetic design and positive choice of materials, but registering some concern on the pond, requesting this be looked at further. Clerk to forward draft for sign off before submitting.

A copy of the minutes are available for download

Pic of the moment 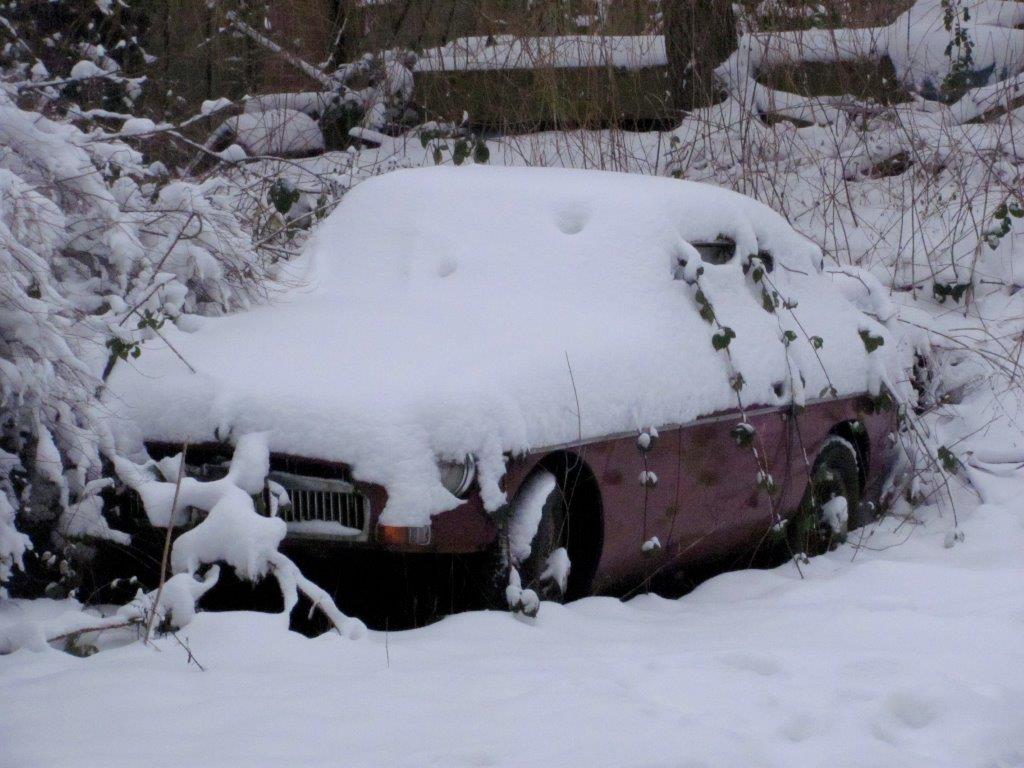